I can remember the first time I was introduced to People First Language.  I was at a mental health conference when a panelist described our state legislature as schizophrenic.  A gentleman that I did not know at the time stepped up to the microphone in the audience and stated rather firmly that the characterization was offensive.  No, it wasn’t one of our esteemed state legislators!

This man, who is now a friend of mine, stated that he had schizophrenia himself.  He went on to explain how using a condition or disability as the primary way of identifying a person or group of people is extremely harmful.  He did not want to be labeled a schizophrenic, as if his condition summed up all that he was.  He is a man that lives with schizophrenia, but his disability does not define him.

It was an important moment for me, and I try diligently to focus on people – not conditions – in my speech, both professionally and personally.

Words matter.  The way that we construct language has an effect on how we see and understand the world.  Focusing on one’s condition or circumstances increases the likelihood that the listener identifies the person or people as “less than,” as “other,” and reduces the opportunity to identify with them as fellow human beings.

We share so much more in common as members of a community with equal rights and responsibilities than we have differences.

This phenomenon of labeling people and groups of people extends beyond the issue of disability.  Last week I attended and presented at the annual conference of the Arizona chapter of the National Association of Housing and Redevelopment Officials (NAHRO).  NAHRO is the membership and advocacy organization for public housing authority and community development professionals.

I’m proud to say that this year marked my 15th year as a NAHRO member.  I’m even more proud to learn from Community Solutions that NAHRO is now a partner in the 100,000 Homes Campaign – an absolutely monumental partnership in the world of homelessness.  NAHRO should be commended for their support of the campaign and I am truly excited to see how they demonstrate their support in their message and guidance to their members.

Public housing authorities (PHAs) control the HUD Housing Choice Voucher program – formerly known as Section 8 – in their communities, which is an absolutely critical mainstream tool in ending homelessness.  The U.S. Interagency Council on Homelessness (USICH) recently outlined actions that PHAs can take to become more involved in preventing and ending homelessness in their communities.

While presenting to my colleagues at the AZNAHRO conference, I began to understand how labeling people based on their circumstances – in this case, as “homeless people” – continues to keep us from focusing on those with the worst case housing needs.

In our discussion, I heard in my own voice and in others how the labeling and categorization of people impacted the conversation.  By focusing on the condition of homelessness for individuals and families, mainstream housing programs were not as easily thought of as solutions.

There are targeted “homeless programs” for “that population.”  Some believe that PHAs need to focus on low-income and “working families” in their programs and that the non-profit and even faith-based sectors are better suited to assist “them.”  I don’t see it that way.

When we attach labels to people, like “homeless,” we miss the fact that these individuals and families are people that are suffering.  They are members of our community that are perhaps the most vulnerable among us.  They are someone’s son or daughter; perhaps a parent, or grandparent.  They may be someone’s brother or sister, and may have served our country bravely in the military.  They’re certainly low-income!

As we come together as communities to explore and develop new tools in the effort to end homelessness, I think it is important to choose our words carefully; especially as we bring new partners to the table.  Some may call it political correctness run amok, but I’ve seen how people respond to this crisis when we frame this issue appropriately – when we look at homelessness as a temporary condition of an individual or family.  People experiencing homelessness have names, faces, stories and are members of our community.  When we discuss solutions to homelessness, we’ll do well to remember that it’s “us” – not “them.”

This site uses User Verification plugin to reduce spam. See how your comment data is processed. 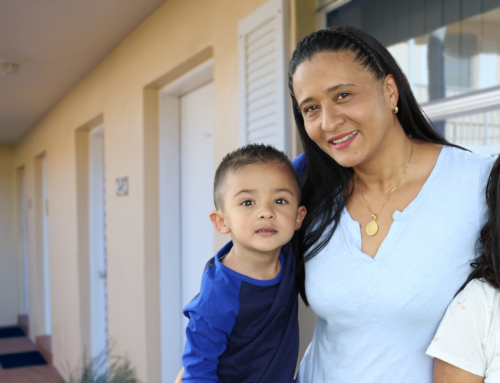 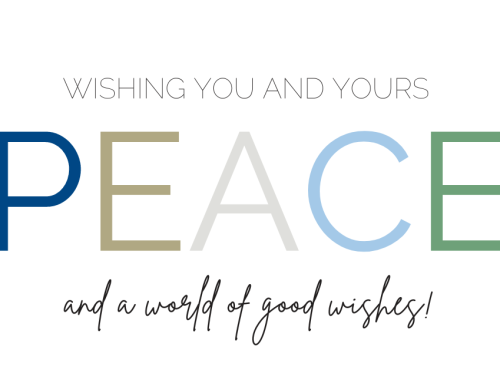 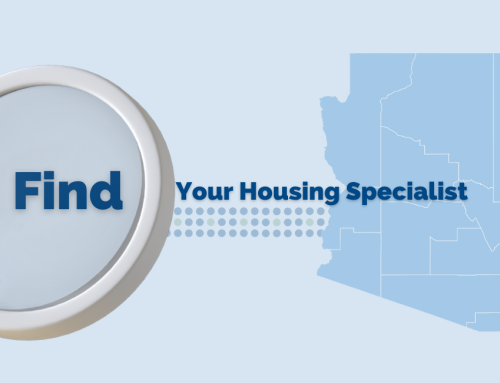 Something New: Find Your Housing Specialist Page is Live! 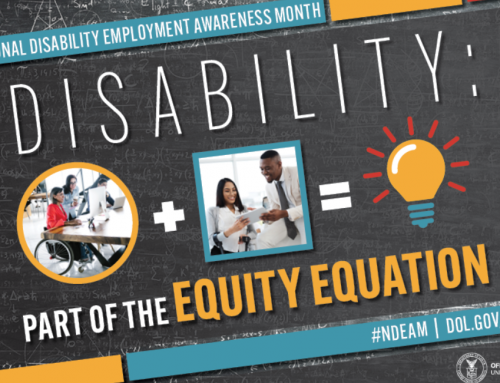 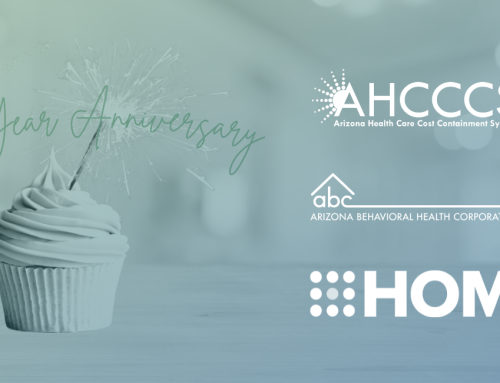 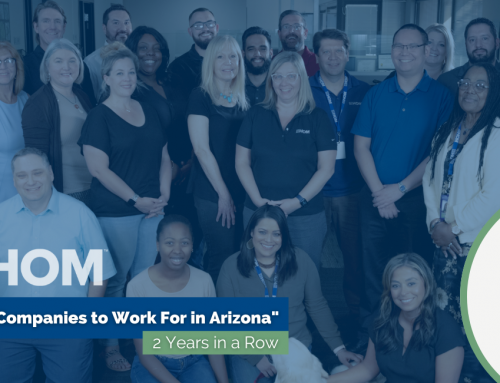